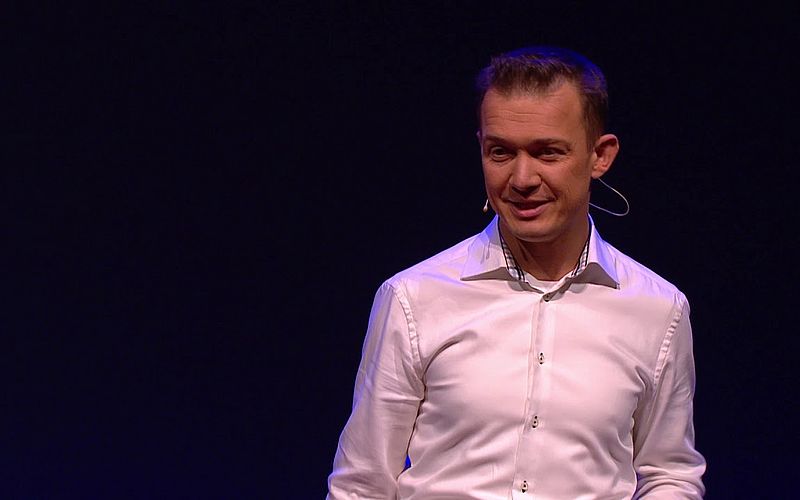 22 Sep 2019
Robotics, artificial intelligence, automation, digitalisation is not only for it-companies, big consultancy-firms, and fast marketing platforms. Jev Kuznetsov connects the digital world with the wonders of nature.

The goal of the 41 years old Russian-born Dutch Technician? Using smart robotics to help farmers and our population to become 100% organic.

Chemicals on the field
‘’Limburg is such a beautiful place’’, he immediately states. ‘’I left the Randstad to live in a more green environment. However, being here I noticed on the fields that chemicals play a big role in keeping up with the work and the total food demands of the industry.’’

He decided to found his own ‘’agri-tech’’ company. ‘’Wouldn’t it be great to work on super cool new technologies with a small and agile team, making the world a better place?’’

Launching a prototype
Within a few months, he is launching his first prototype. And for Jev it feels like a great journey.  becoming an entrepreneur, networking, calculating, forecasting, working hand-in-hand with potential partners.

He believes the so-called tipping point has arrived for engineers, programmers, technicians alike. Agriculture is ready for new technology and officially been declared awesome!

Want to hear the insights?
Jev is proud to present his findings and insights at TEDxVenlo on Tuesday 5 November

Previous
Don't judge a book by its cover by Bilal Najja

Next
Why teachers must have fun according to Joseline Jacobs