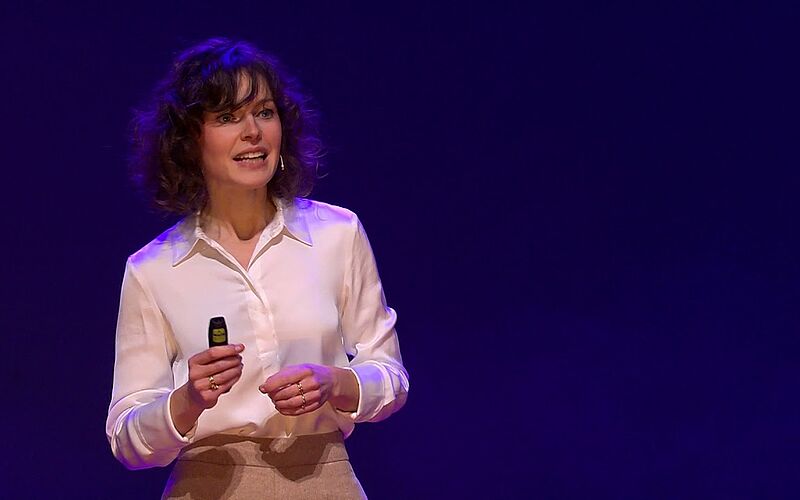 07 Oct 2021
The gap between science and real people must be bridged. That's a win-win!

Interview Liza Cornet Liza Cornet, 34, lives and works in Amsterdam and has relatives in the region of Venlo. She has her own company in science communication after having worked as a scientist at different universities for ten years. She got her Phd in neurobiological aspects of antisocial behavior, which involved visiting prisons for several years. In her free time she used to design her own clothes and likes to read about personal growth, business and female leadership. She is also a keen runner and cyclist and practises yoga.

She has always wanted to do a Ted-talk and the business she’s in makes it quite worthwhile to learn the skills that Ted-talks require. Her talk will be about how necessary it is to bridge the gap between science and society. Especially since science has its own language that is often not accessible to the general public.

In her speech she hopes to share her love of science and to get people interested in the many great results that science brings all the time. She hopes to break down the stereotype idea of scientists and also show young people the diversity in science and scientists. This is a win-win effort for both scientists and “real people” in society.