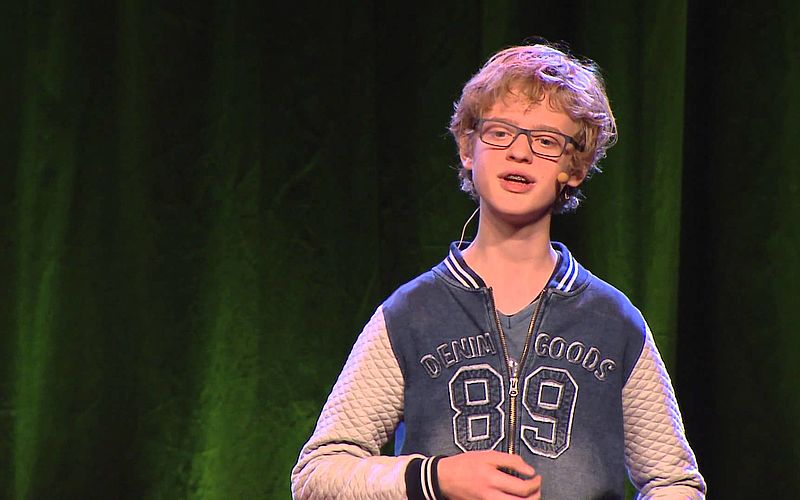 Western Children take education for granted at best. At worst they hate it. But not Xavier Friesen. He visited Zambia for the first time when he was only eleven years old. There he saw eighty children crammed on sixteen square meters. With big ambitions, but little opportunities. A staggering mismatch and thus an amazing chance to make a difference.

Being only thirteen years old himself now, Friesen is very much in the middle of his own education. But his Zambian adventure put him in the role of teacher as well. His project grew out to be “Building blocks for Zambia”. In more than one way. Building an actual school appears to have the biggest impact on first glance. But building dreams may just be his true calling.

Talking and working with people in Zambia, Friesen is touched and influenced by the hearts and minds of the region. This is probably illustrated best by the fact that a famous quote by Nelson Mandela captures his mission in one sentence: “Education is the most powerful weapon which you can use to change the world.” Through buildings and books, Friesen does just that. Friesen ends with his favorite African proverb: “If you want to go fast, go alone. If you want to go far, go together.” Learning by teaching and building dreams by building blocks. Together we go far.

Previous
Tim in 't Veld - If I can use it, anyone can use it