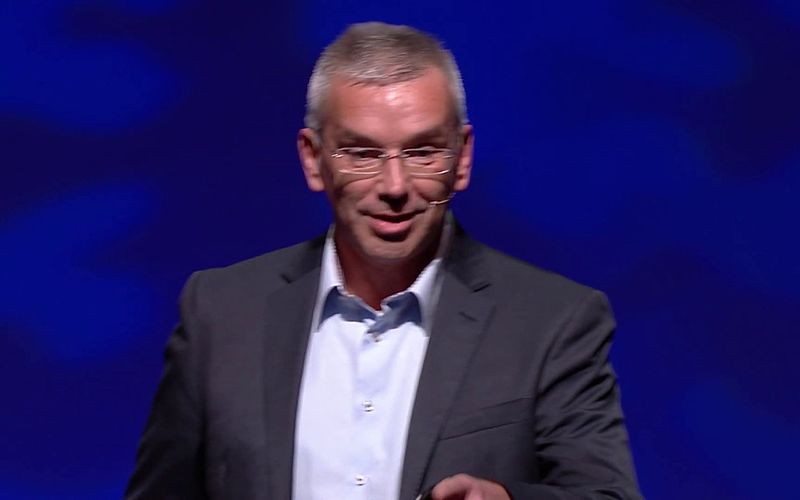 Housing first: a house number for everyone | Peter Broekmans | TEDxVenlo

18 Oct 2018 Ninza Mwenesongole
According to Maslow’s hierarchy of needs; safety, food and stability are the basic necessities of life. Only then can you work on self-development. A safe living environment offers this. But what if you don’t have one?

Social Entrepreneur Peter Broekmans, 53, gives the homeless a stage for an out of the box plan at TEDx.

“No one chooses to sleep outside tonight”
An estimated 100 million people in the world are homeless,1.6 billion lack adequate housing and 6,85 million individuals are forcibly displaced worldwide due to conflict, war and poverty. This means that we have the most refugee camps and shelters that history has ever recorded. We can no longer stay on the sidelines for such a large housing problem that’s on the increase. Peter Broekmans is the co-founder of the social enterprise Rendiz. He suggests that the solution is closer than we think.

A resourceful plan
The creative and socially active entrepreneur takes on the housing problem as a summon to change. As an out of the box thinker and a socially active person, this is the perfect opportunity to work on a unique project to give back. The project includes a sustainable way of living. Re-using a resource that is abundant and provides adequate shelter. No one has thought that an economic problem such as empty sea ​​containers could be used as a solution to another problem. A solution for a worldwide social issue. It really is an extraordinary idea.

Peter also didn’t anticipate that he’d be solving a global problem. “I did not really have a life course plan, neither socially nor commercially. In any case, never thought to tell something about homelessness on a stage”.

Awareness and Activation
"TEDx has a large reach. The formula offers the possibility of an inspiring idea for one to present a large audience. To make people aware that no one chooses to sleep outside tonight. No one. There is always a reason, one that we can all assist. If we have made people aware, we can also work on one solution. If we want to change the world, TEDx is the stage."

"I want to talk about this on the platform, an Out of the Box plan. There needs to be an activation of some big players in the container business. We have evidence that ‘C3’ container living actually does something. This is not just a talk, it’s a demonstration of active problem-solving in real life. In 2019, through our project, we will officially house our first homeless community in South Africa. One container at a time."

Want to know more about the event. Check here

Previous
A look into the brain and business with Sophia Gruner